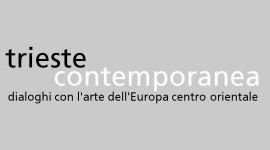 The 2016 DESIGN Contest is dedicated to the theme of water in Europe. Instead, SQUEEZE IT is the first European contest that triangulates three different art forms: the contemporary creativity of theatre, the languages of the visual arts and the new media. The contest represents an interesting opportunity for all young professionals and students, under the age of 30 who can show their own ability and promote their works in an international context.

It is now possible to apply to WATERLINE Design Contest!

Find a new idea for an object related to life, work and pleasure on water in Europe!

The competition deadline is the 15th of July 2016. The entry is free.

Designers from 24 Central Eastern European countries are called to submit a project of an original item of contemporary design to the 2016 International Design Contest Trieste Contemporanea, the 12th edition of this competition that is organised under the auspices of the Central European Initiative and supported by the Regione Autonoma Friuli Venezia Giulia.

Read more about the provided prizes and check the competition notice – http://www.triestecontemporanea.it/waterline/

The second edition of SQUEEZE IT, a new competition at the crossing of theatre, the visual arts and the new media is now open!

Its Franco Jesurun Award will go to a young professional or a student from the EU and CEI countries, Kosovo and Turkey under the age of 30.

The competition deadline is the 10th September 2016. The entry is free.

We ask you to prepare an original small format /low budget theatrical action not longer than 16 minutes + a videoclip presenting your project. 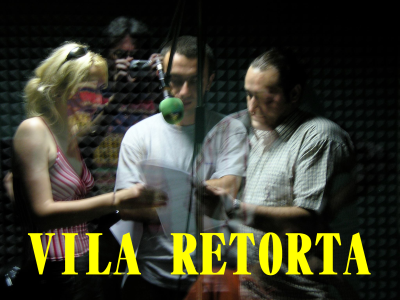 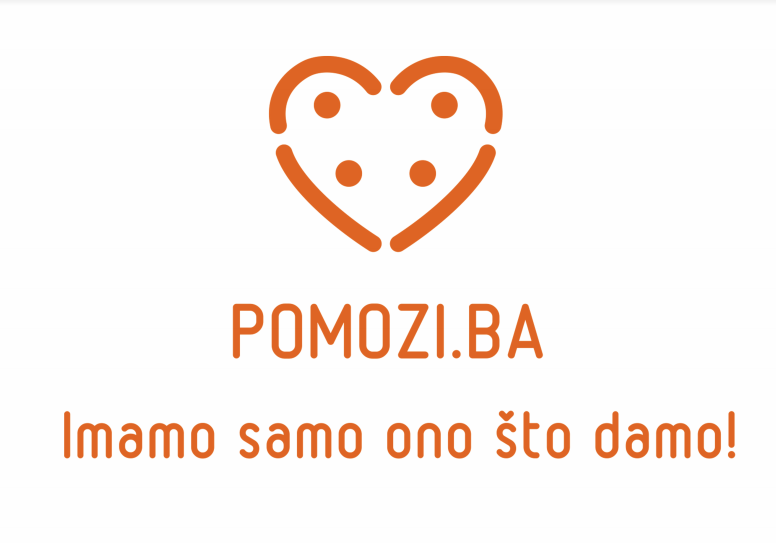